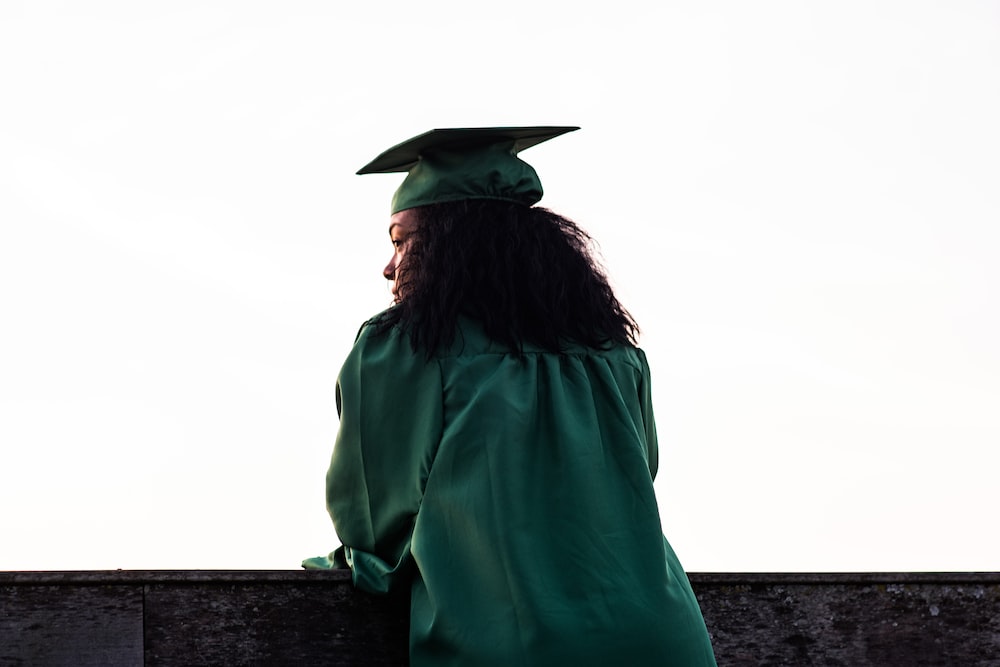 In 2016, cannabis use among college students was at the highest levels seen in the past three decades, and that trend remained true throughout 2017 and 2018.

It’s 2019, and that trend doesn’t show any signs of slowing down.

If you’re one of those college students (or about to be!) using marijuana in college, you’re going to want to read this post to learn the Dos and Don’ts.

Despite the way it may seem, college is about more than just partying and hanging out with awesome people, smoking that loud. It’s also about your education, career plans, and making new connections.

Which is why there are some things to take into consideration.

Weed is best enjoyed with others, in a communal setting; it’s one of the best ways to cultivate new friendships and better strengthen your existing ones. But, just like any other social activity, there are both Dos and Don’ts when it comes to how to conduct yourself.

If you’ve been smoking with others and going to seshes for a while, the etiquette around smoking weed probably comes naturally. But, for newer smokers – especially those starting college this year – the unspoken rules of the circle can be a bit daunting and confusing.

To help you know what to do when you head to your first smoke sesh, we’ve outlined some of the most common Dos and Don’ts of using marijuana in college.

Ready to Go Back to School?

This post outlines the social etiquette of using marijuana in college. Smoke out as much as you want / can in college – just don’t forget to do so responsibly and politely.

Smoke seshes are a great way to forge new friendships and build on existing ones. It’s a great way to connect with people, and gain new perspectives on things.

But, you want to do so in a way that won’t upset or offend anyone. And this list of Dos and Don’ts will help you do exactly that.

Disclaimer: Marijuana has intoxicating effects and may be habit-forming. Smoking is hazardous to your health. There may be health risks associated with consumption of Marijuana. Marijuana, in any form, should not be used by individuals that are pregnant or breastfeeding. Marijuana is intended for use only by adults 21 and older. Keep out of reach of children. Marijuana can impair concentration, coordination, and judgment. Do not operate a vehicle or machinery under the influence of this drug. This product may be unlawful outside of Washington State